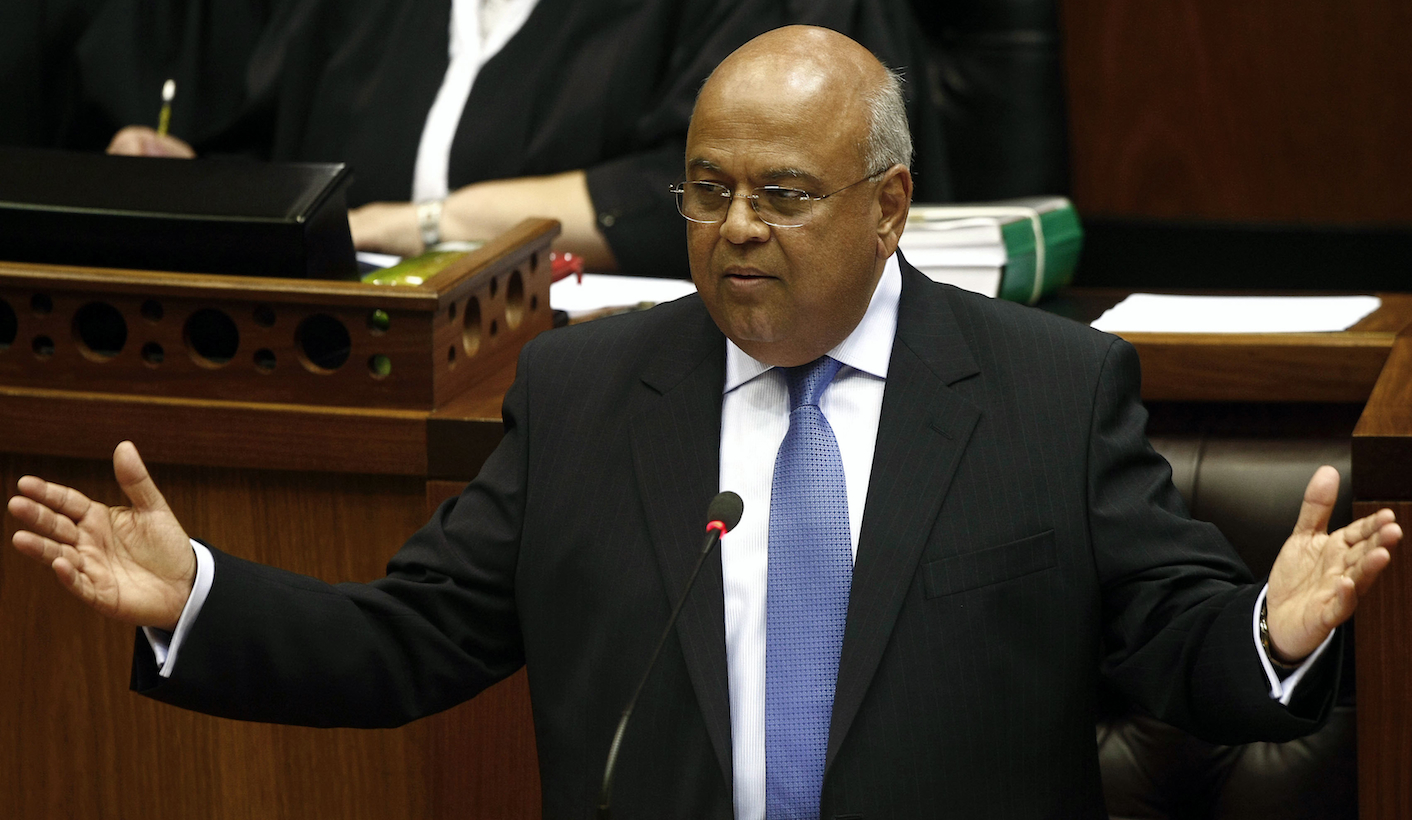 Equal Education welcomes the tabling of the 2016/17 Medium Term Budget Policy Statement (MTBPS) by Finance Minister Pravin Gordhan. We particularly welcome the additional R143 million given to the Department of Basic Education (DBE), and the swift action taken to ensure that learners in Vuwani do not suffer academically due to the protest action earlier this year.

We are however very disheartened at the lack of mention of school infrastructure, and the Norms and Standards for school infrastructure deadline – a binding commitment made by government three years ago to ensure that all learners in this country attend safe and well-resourced schools.

In his February statement, Minister Gordhan said the Norms would be met by March 2017, four months after the Norms deadline. We are concerned that making no mention of the Norms in the MTBPS means that there will be further delays.

On this note, the MTBPS reveals that national government’s programme to fix the worst-off schools has performed excruciatingly slowly in the first months of this financial year – even slower than last year. This is unacceptable.

It was also discouraging to learn of the reductions of R4.2 million for 2017/18 and R4.3 million for 2018/19 for the Early Childhood Development (ECD) grant. The establishment of a new grant in 2017/18 for the provision of education for learners with profound intellectual disabilities is a positive development, but money should not be reduced in one area of need to address a need elsewhere – there should be additional funds made available to help realise the Constitutional rights of all.

We also note that there has been a reduction of R20.8 million for the Community Library services grant in 2017/18 and of R23.4 million in 2018/19 due to sluggish spending[1]. This is concerning as the DBE has focused on reading initiatives for learners and adults. This trend of underspending was highlighted as a major concern by the Treasury as the “budget exceeds R1 trillion per year, but quality of public expenditure needs to be improved”[2].

Too much public spending is regarded as wasteful, too much is ineffectively targeted and too little represents value for money. EE has repeatedly called for government departments to be held to account by the Treasury for how they spend and the impact that this has on delivery of resources and programmes.

This grant was introduced in 2011 to assist provinces in meeting their infrastructure backlogs needs, but has experienced serious underspending, and cuts have been implemented to match funding with the DBE’s spending capacity. In the following table we have highlighted the projections under this grant as tabled under the 2016/17 Estimate of National Expenditure; these are then compared with actual performance in the first six months (April to September 2016):

From the above table we can see that only seven new schools have been completed through the ASIDI initiative thus far this year, mainly due to delays in finalising the merging and rationalisation of schools in the Eastern Cape. Now that these processes have been finalised, the department expects to complete 61 schools by the end of 2016/17 (by March 2017), which is still nowhere close to the initial target. It has been stated that the delivery of water and sanitation projects have been compromised by poor performance of implementing agents, resulting in the completion of only nine sanitation projects and ten water projects. “The underperforming implementing agents have been replaced and the department expects to meet the targets for water and sanitation provision as planned”[3] – we assume that this means by the end of the current financial year, four months after the Norms deadline of November 29.

To address the inability of the DBE to spend ASIDI funds, R142.5 million has been converted from the grant into a direct fund for the Western Cape to serve as the implementing agent for the programme in that province[4]; this is a repeat of what happened in 2014, where the Western Cape was given control of their ASIDI grant. This brings the Western Cape’s total direct infrastructure grant to R1.134 billion for the financial year.

R51.8 million has been reprioritised from the ASIDI grant, and a further R1.8 million added, with that total amount going to the National School Nutrition Programme (NSNP) grant, to feed learners and educators in Limpopo during catch-up camps for schools where learning was disrupted[5]. The funds were diverted from ASIDI due to delays in finalising the rationalisation and merging of schools in the Eastern Cape. The additional R53.6 million brings the grant to a total of R6.1 billion for the year.

While school nutrition is a deserving recipient of funding, EE cannot accept the inability of education departments to spend money efficiently and effectively, which allows for the trend of diverting funds. We call for sufficient funding to be made available to cover all need in essential programmes such as the NSNP.

As previously noted in our statements, ASIDI was to be merged with the Education Infrastructure Grant (EIG) from 2017/18 till 2018/19 when the programme was to be finalised. The current financial year would have been the final year for which the DBE was directly responsible for providing school infrastructure. However with the large number of ASIDI projects still incomplete, the grant will be extended for another year, meaning it will still be an indirect grant until 2018/19.

This adjustment period the grant received an additional R319.6 million, made up of the R177.1 million to Limpopo and the R142.5 million that was converted from ASIDI to EIG for the Western Cape Education Department[7].

It was positive to see Minister Gordhan make himself available to the Fees Must Fall protestors yesterday, and to see him sign the students’ memorandum. The addition of R17.6 billion for 2017 to fund higher education is well-received. However, it is unfortunate that in order to support university students, the ‘additional’ funds will be found from elsewhere within the post-school education system[8].

For funds to be shifted from one dire need to another is not acceptable. With the deadline for the binding Norms and Standards for School Infrastructure mere weeks away, the poor performance of ASIDI in 2016/17 thus far (leading to yet another extension of the programme for a further year) undermines government’s claims to be doing all it can to meet the deadline. The DBE must urgently improve its capacity to spend funds effectively. We commend the Treasury for making a commitment to reduce government operation costs over the next three years to support new priorities; the projected savings of R18.68 billion[9] should allow for growth in social spending portfolios.