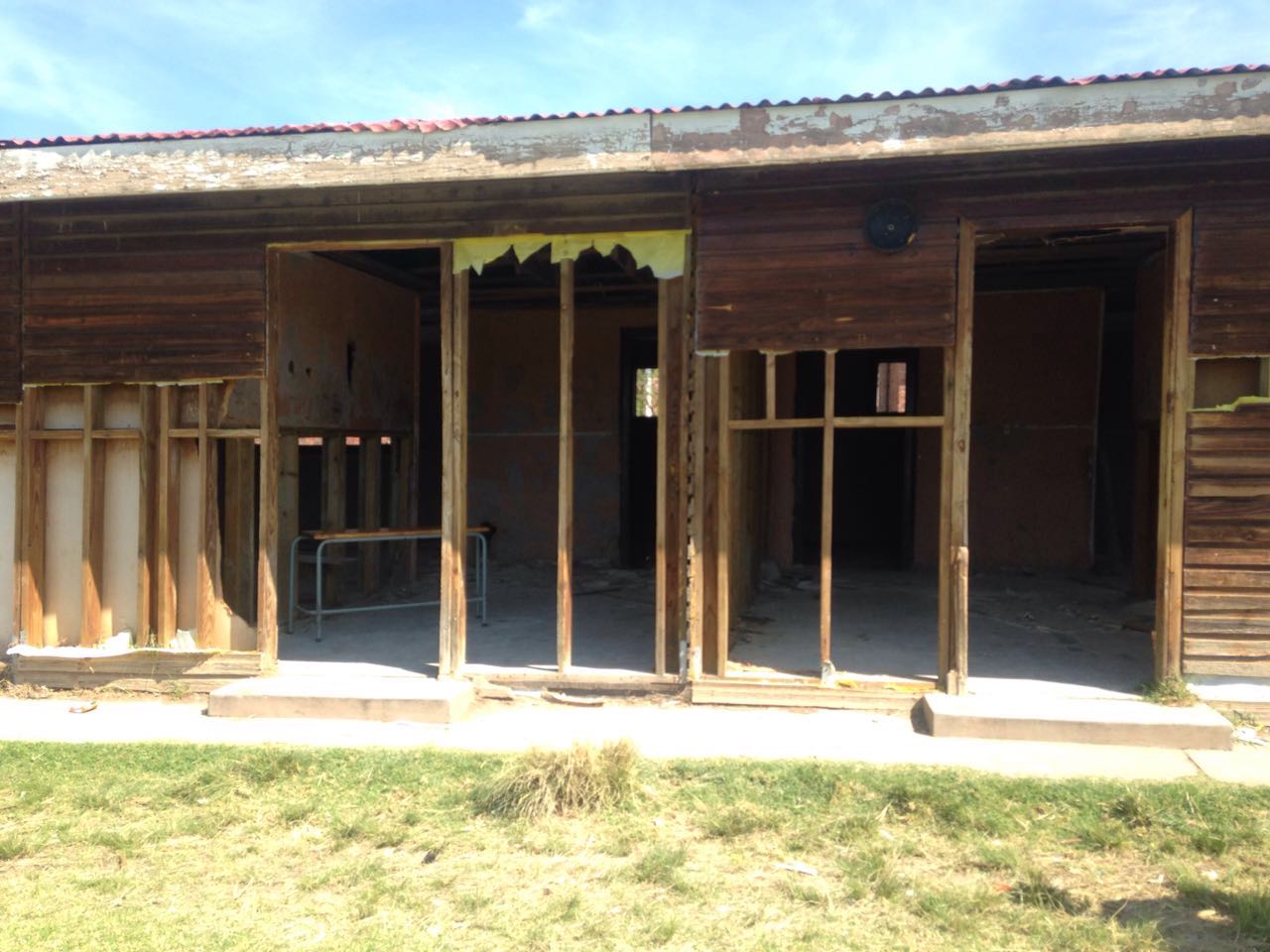 Basic Education Minister Angie Motshekga and the provincial Education MECs are about to commit a shameful act – an affront to the right to a quality education for all our country’s learners.

The impromptu press briefing that was held by the DBE yesterday highlights another, entirely avoidable failure of Motshekga’s department: she has not complied with the simple request to release the Norms and Standards progress reports for each province. Until such time as she does so, it is impossible to take her at her word.

Minister Motshekga yesterday spoke explicitly to her department’s efforts to meet the November 29 deadline for the Norms and Standards for School Infrastructure. She also claimed to welcome being held accountable by the public, but in practice she makes it difficult to do so through a failure to release the progress reports. By law these must be produced every year, showing progress made in eliminating backlogs and plans for the year ahead. But we are still waiting for last year’s reports to be made public, almost a full year after their due date of 29 November 2015.

The Minister also claimed notable progress had been made on all the three year Norms and Standards deadlines described above. EE sees every school built as a victory. But even the Minister herself did not deny the overall failure to meet the Norms and Standards. You cannot spin violating the law as ‘a good effort’. Massive backlogs remain. Aside from those schools in which learners and teachers cannot quench their thirst or wash their hands, switch on a light or a projector, and crouch in an open field to relieve themselves, thousands more schools suffer from partial, but inadequate, provision of basic services. There are 5,004 schools that suffer an unreliable water supply, 4,986 schools that have only pit latrines as a form of sanitation, and 2,923 schools with an unreliable electricity supply. There are also thousands of South African learners and teachers who are put at risk of exposure to the deadly substance asbestos on a daily basis.

In addition, the Minister’s claims highlighted two issues relating to the veracity of this data.

–          The data states that now, and for the last two years, no school in Limpopo has had no water supply. This is false. EE has visited schools in Limpopo during this time which have had no water.

–          Regarding inappropriate structures, the Minister only speaks of the original 510 ASIDI schools, and a further 189 identified since. But these figures are not comprehensive. For example, the Minister listed 66 schools in the Western Cape which were inappropriate. In fact, the Western Cape’s own implementation plan (released in mid-2015), lists 207 schools on public land alone which are entirely inappropriate by law. These are just the discrepancies between different government figures. It is entirely likely that in provinces like the Eastern Cape and Limpopo, the backlog is much greater. In the Eastern Cape, EE has visited schools in need which are not on any list for upgrades.

The Minister’s discussion of inappropriate structures also reveals that there has been little attempt to identify inappropriate structures, and that these have not been budgeted for. She has claimed this as an ‘additional’ 189 schools which were identified later, on top of the 510 the DBE knew about. But this is misleading – the 510 were identified in 2011 and 2012, as part of the ASIDI programme. The Minister has therefore admitted that provinces themselves have failed to prioritise inappropriate school structures, because additional schools were only identified one and a half years into the Norms deadline, and that these have not been budgeted for. But ASIDI is not paid for by provinces, it is a national programme. So if there are no funds for these ‘additional’ schools (many of which were known of at the start of the three year deadline), then the provinces are not devoting any funds to meeting this aspect of the deadline.

Failure of political will

It is a lack of political will and of capacity that has brought us here: politicians and public servants who planned to fail to meet the first deadline stipulated by the Norms and Standards for School Infrastructure.

As an example, the Limpopo Education Department’s infrastructure plan (which the provincial department was tardy in making public) states repeatedly that it will not meet the first deadline for infrastructure implementation. It even states that it will fail to meet the final, 2030 deadlines stipulated by the Norms and Standards.

The excuse that the Norms and Standards regulations are too expensive a law to comply with does not wash: the inept Eastern Cape Education Department disgracefully underspent its school infrastructure budget by R530 million in the last financial year.

In October, Gauteng MEC for Education Panyaza Lesufi admitted in a reply to the provincial legislature that 29 schools made entirely of asbestos would not be replaced before the 29 November deadline. Six of these schools are in the planning phase. None of the 29 have yet been rebuilt. Poor planning and financial management, failure to acquire land on which to build, and contractor delays are key reasons for this lack of progress.

The Western Cape Education Department has intentionally (and callously) excluded 226 public schools from any upgrades because they are situated on private land. Those schools built on private land happen to be situated in the Winelands, attended by the children of farmworkers, while their parents toil in the sun to make ends meet. Of these schools, 21 are entirely inappropriate by law. Fifteen are partially or entirely made of asbestos!

This week we remember November 2011, when we and the Legal Resources Centre conducted research that went beyond the statistics. Activists and lawyers went from province to province, and from village to village, transcribing the experiences of teachers, learners, parents, caretakers, and determined school principals. We put faces to each statistic. These became the basis of EE’s court case to force Motshekga to prescribe the Norms and Standards.

We now again turn to the court to close the gaps in the infrastructure regulations, in the #FixTheNorms case. Among other things, we are asking the court for the inclusion of an accountability mechanism, compelling Motshekga’s department to make public the annual implementation plans and reports within a reasonable time of receiving them from MECs.

It is notable that while the Minister mentions proposed revisions to the Norms, none of these revisions are the key accountability provisions which EE and the EE Law Centre are asking for. We can only presume that this is because Minister enjoys being held accountable less than her public utterances would suggest.

We have written to the nine provincial MECs for education, requesting their Norms and Standards progress reports. By law they are required to submit these to Motshekga every year (the last reports were due on 29 November 2015). But none of these have been made public. Not a single province complied with our request. Nor did Motshekga’s department.

Minister Motshekga, we urge you to see reason, as you did three years ago. #FixTheNorms and release the progress reports!

We are growing increasingly impatient in seeing schools fixed, and we are ever determined to continue the fight to get the job done. We call on all learners, teachers, parents and other members of the public to join us as we organise in fixing our schools.