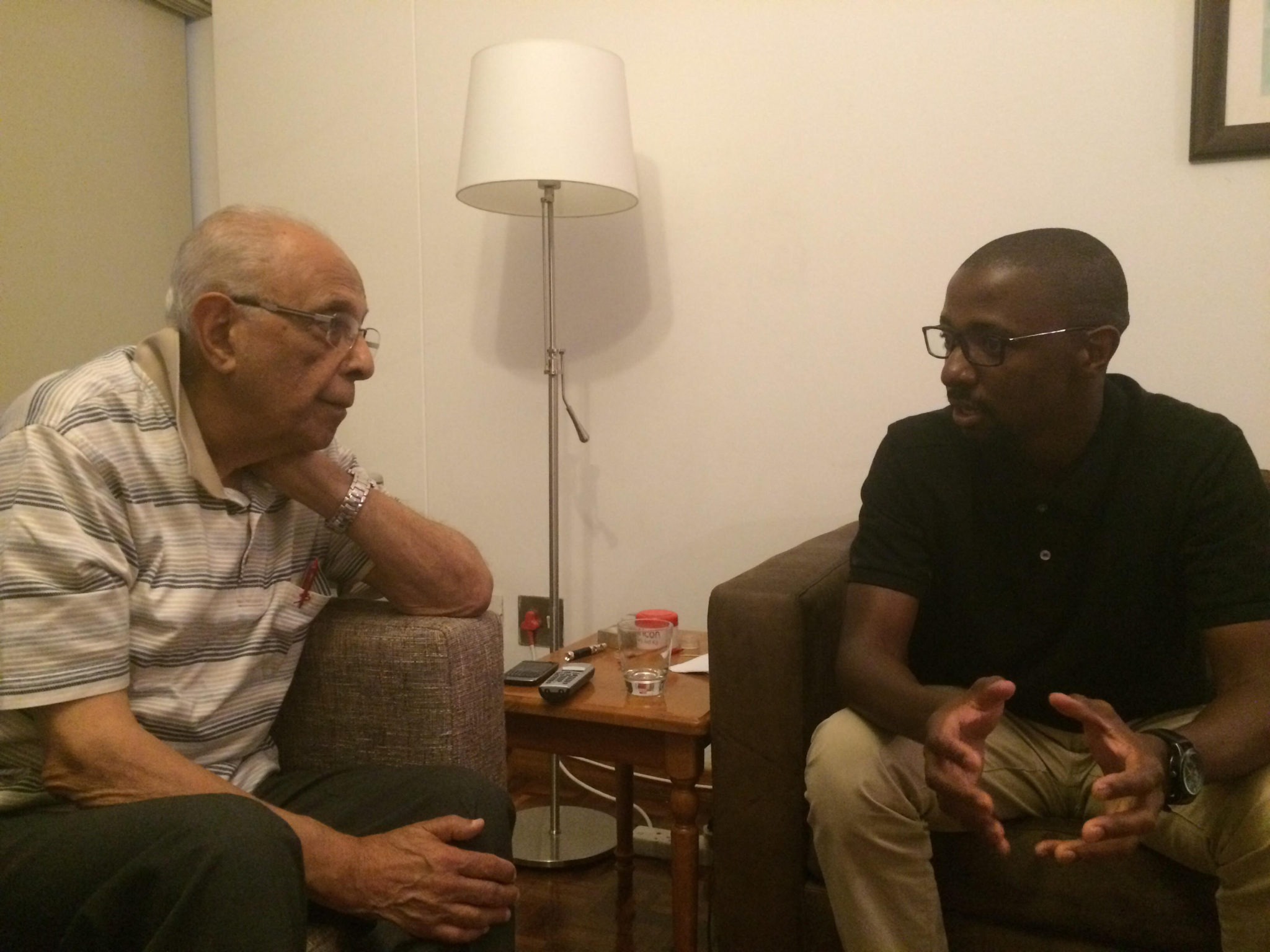 Equal Education and the EE Law Centre are deeply saddened by the passing of anti-apartheid activist Ahmed Kathrada this morning. Kathrada was the embodiment of selflessness; an individual who lived and breathed the values and rights enshrined in the Constitution of South Africa.

He began his career as a political activist at the age of 17, participating in the 1946 Passive Resistance Campaign led by the South African Indian Congress, and has remained constant in his struggle to overcome oppression.

Kathrada was a key organiser of the Congress of the People in 1955, at which the Freedom Charter was adopted. In 1956, he was among the 156 activists and leaders charged for High Treason. Kathrada, along with his comrades, were acquitted after a four-year trial. Kathrada, Mandela and Sisulu were among the last 30 to be acquitted.

Kathrada was among the underground leaders arrested during the police raid on Lilliesleaf Farm, Rivonia, in July 1963. At the close of the famous ‘Rivonia Trial’, Comrade Kathrada was among eight accused sentenced to life imprisonment.

Kathrada spent 26 years and 3 months in prison, 18 years of which were on Robben Island. Demonstrating a undeterred passion for learning and commitment to knowledge, Kathrada obtained four degrees over this period.

Kathrada was released from prison on 15 October 1989. With the unbanning of the ANC and the transition to democracy, Uncle Kathy continued to demonstrate an unwavering integrity and determination to see justice unfold in South Africa. Kathrada was elected onto the ANC’s first post ban National Executive Committee, and until 1994 served as the head of the organisation’s Public Relations Department. In 1994, he was elected to Parliament and served as President Mandela’s Parliamentary Counsellor.

Determined in his fight for freedom and non-racialism, the Ahmed Kathrada Foundation was established in 2008 to dissipate the remnants of racism and sexism, and to ensure a democratic South Africa. The activist spirit never weakened as Kathrada continued to draw attention to injustices and inequalities in South Africa. In his final public act of service to the nation, Comrade Kathrada urged President Zuma to “submit to the will of the people and resign”.

Leaders of youth movements around the country must heed the lessons of Uncle Kathy’s generation. Our duty is to carry forward the struggle for a just and equitable society, not for personal and material gain, but for the principles of freedom and decent lives for all. The struggle for equality and justice is a struggle for all humankind.

EE and the EELC are grateful to the Kathrada family for having shared Uncle Kathy with the nation.

Kathrada will be laid to rest in accordance to Muslim religious rights and will be remembered for his humble and gentle temperament.  He is an inspiration to the youth of South Africa to be self-sacrificing and work towards a truly democratic nation.

Equal Education joins our Comrade Barbara Hogan, the entire Kathrada family and the nation in mourning the departed activist.