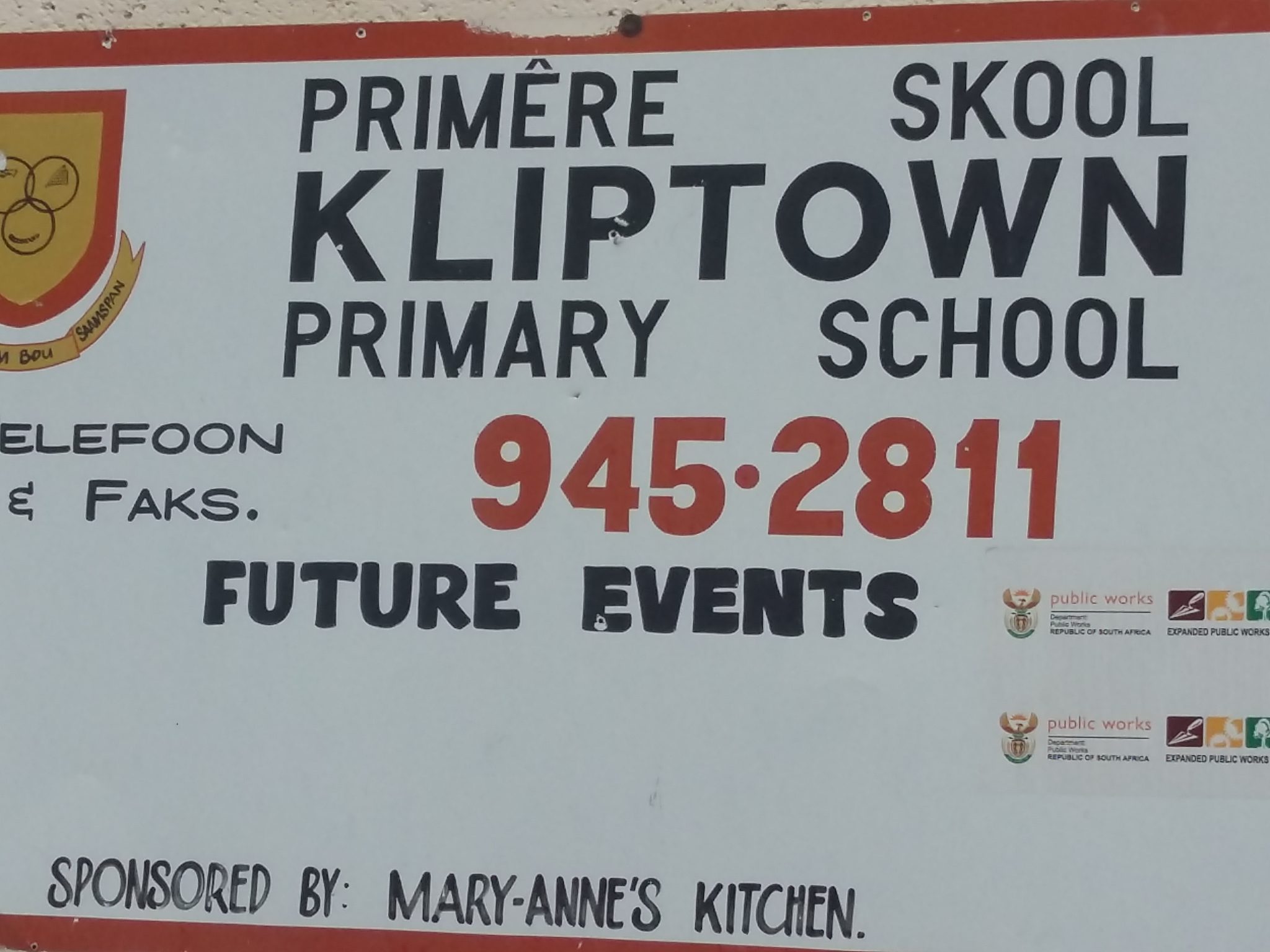 Equal Education Gauteng will be holding a picket outside the Gauteng Department of Education (GDE), the office of MEC Panyaza Lesufi, on Thursday 4 May 2017.

On the 29 November 2013, the Minimum Norms and Standards of School Infrastructure were promulgated by Minister of Basic Education Angie Motshekga. This law is the result of years of tireless activism by Equal Education.

The Norms and Standards stipulate that all schools in South Africa must have the appropriate infrastructure required to ensure that all learners enjoy a safe and dignified learning environment. Under the regulations, all schools built out of inappropriate materials such as mud, metal, wood and asbestos should have been rebuilt or revamped by 29 November 2016. Neither Minister Motshekga nor any of the nine Education MECs – including MEC Lesufi – complied with the law.

The GDE has provided Equal Education with a plan to fix all 29 schools identified as being built entirely of asbestos, by the year 2020. However, the dangers of asbestos are so severe, that any school made partially or entirely of asbestos should be prioritised. Furthermore, The World Health Organisation estimates that there are over 100 000 asbestos-related deaths per year. The use and trade of asbestos has been banned in SA since 2008.

Asbestos fibres are so dangerous that it is illegal for an employer to put any person at risk of exposure to them. Yet disturbingly, our learners and teachers are at risk daily in schools made entirely and partially of asbestos. Equal Education argues that it is inhumane to continue to risk the health of learners, teachers, school administrative staff and the school community to the continued exposure of asbestos. Irrespective of how much of the banned material is present at a school, all traces of asbestos should be urgently removed.

In light of this we make the following demands:

1. No Further Delays: The 29 November 2016 deadline to eradicate schools made of asbestos was not met. We therefore demand that the proposed deadlines set by the GDE and provided to Equal Education are met. The deadlines are as follows:

2. The Prioritisation of Schools Built Partially from Asbestos: We demand that all schools even partially made of asbestos be given equal prioritisation.

Equal Education will be joined tomorrow by representatives from schools that are constructed of asbestos.

Details of the picket are as follows:
Date: 4 May 2017
Time: 3pm to 5pm
Venue: 6 Hollard Building on 17 Simmonds Street
For further comment:

MilaMEDIA STATEMENT: WE DEMAND THE ERADICATION OF ALL SCHOOLS BUILT ENTIRELY AND PARTIALLY FROM ASBESTOS IN GAUTENG05.03.2017