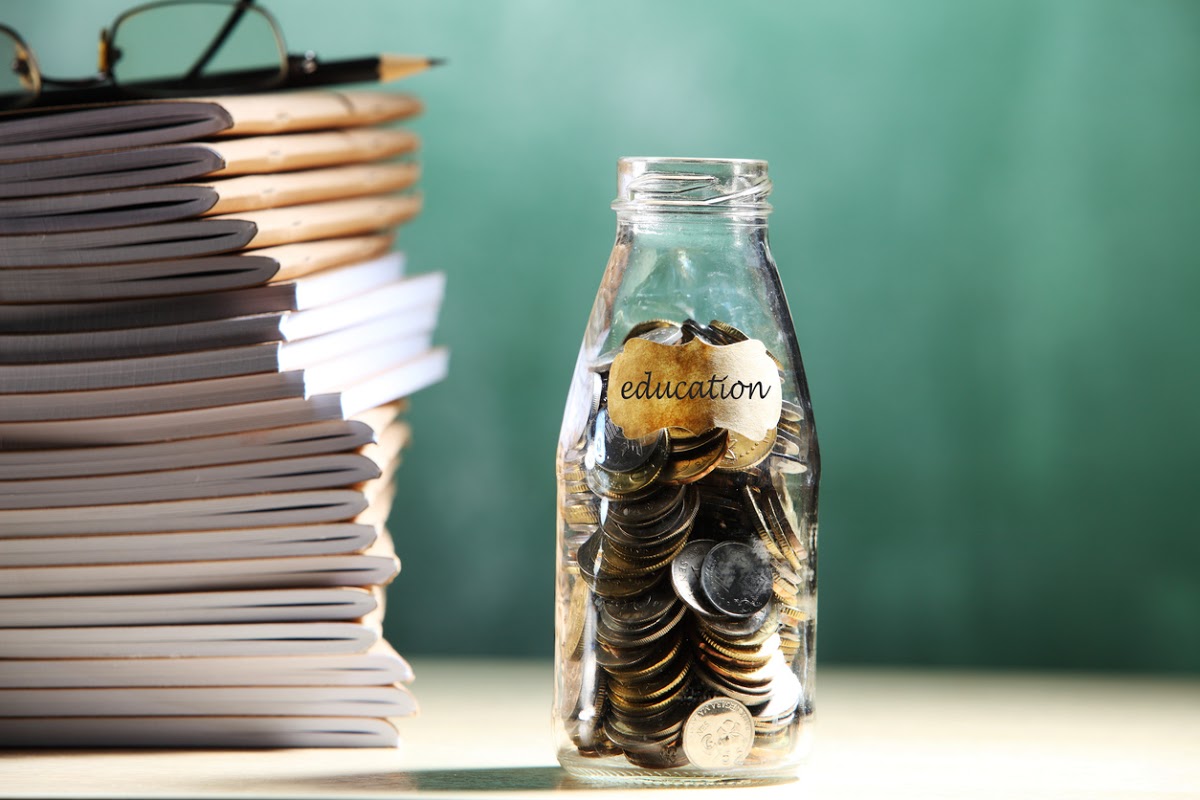 At an elite private school in Melrose, Johannesburg, two pupils have found themselves effectively expelled following a series of run-ins between the school and their parents over the quality of cricket coaching.

The pupils, who are of primary school age, are not accused of any sort of misconduct that could warrant expulsion. The school, Pridwin Preparatory, is relying on a clause in its contract with the parents that permits either party to terminate their relationship for any reason, and at a term’s notice.

Fundamental to the school’s approach is the assumption that a private school may treat the provision of basic education as it would any other commercial agreement.

It is for this reason that Equal Education (EE) seeks admission as amicus curiae (friend of the court) to the case brought by the parents to challenge the expulsion. Our interest does not lie with the whims of the affluent parent applicants. At stake for EE is whether the right of private schools to hold parents to the terms of a contract weighs heavier than the right of pupils to basic education.

The judgment of the High Court in Johannesburg will not only affect the elite private school sector, but will also have consequences for the rights of pupils from poor and working-class families who attend low-fee private schools.

EE has consistently expressed concern over the mushrooming of the private school sector, and particularly the rate at which enrolments in “low-fee” private schools have risen.

The latter market themselves to working-class and lower-middle-class families. Although low-fee private schools charge less than elite private schools, they remain unaffordable to many poor families.

Not only do these schools contribute to greater inequality in the education system, they also make it difficult to improve the public system as parents who have the means opt for the private sector and leave the poorest and most vulnerable pupils behind in the public sector.

We recognise that low-income families are vulnerable to exploitation in the private sector. The decision of the court will either protect these families against such exploitation or leave them at the mercy of private business.

By intervening, EE seeks to ensure that the judgment considers the vulnerabilities of the working-class families it will affect.

It is also imperative that exclusive institutions such as private schools realise they do not fall outside the scope of the Constitution.

Children’s rights to education, dignity and equality and the imperative to act in their best interests make it critical for the legislature and the courts to regulate the powers of private actors in education.

It cannot be that private schools create an opportunity for the wealthy to operate in an enclave of privilege that goes largely unchecked by the state. It is also unconscionable for private schools to treat poor and working-class families as customers in a commercial exchange. That would be allowing 6.5% of South African schools to behave as if they are a law unto themselves.

The danger of unchecked private school powers is starkly highlighted in complaints EE receives where, for example, private schools terminate contracts and expel pupils diagnosed with barriers to learning, such as severe allergies or behavioural problems such as attention deficit hyperactivity disorder.

In their court papers, the parents in the Pridwin Preparatory case argue that the school exercises a public power by providing education and it is therefore required to follow due process and allow a fair hearing.

They also argue that the school cannot put the best interests of children at risk.

Pridwin Preparatory argues that the right to basic education and the right to establish a private school must be considered separately from each other. We think not.

In EE’s view the correct understanding, and the one that adequately protects the fundamental rights of children, is that the right to establish private schools should be subject to the right of everyone to access quality basic education and that contractual terms which undermine this are unconstitutional and invalid.

If admitted as a friend of the court at the hearing on May 25 and May 26, EE will ask the court to protect children by ensuring all educational institutions are bound to understand their duties in light of the Bill of Rights.

EE will submit that the clause in the parent contract giving Pridwin Preparatory the power to terminate for any reason is an unfair provision for a contract related to the provision of a public good such as education.

The Independent Schools Association of Southern Africa (Isasa) has also requested to join the case. Like EE, Isasa acknowledges that a ruling on the constitutionality of Pridwin Preparatory’s parent contracts may have important implications for families and private schools across the board.

Unlike EE, however, Isasa argues that the principle of sanctity of contract must be the prevailing consideration.

Sanctity of contract is the notion that people have the power to voluntarily enter into agreements with others and should be bound then to the rights and obligations that come from those agreements. Isasa argues that because parents entered into a contract with the school, the school has the discretion to terminate — regardless of whether such termination amounts to an effective expulsion of the children.

In the past our courts have rightly declared provisions in certain commercial contracts unfair and contrary to constitutional principles. Surely the responsibility of the courts to intervene to protect the notion of fairness in a contract is even greater where a clause allows for the possibility of pupils — especially poor pupils — to be excluded from schooling through no fault of their own. This cannot be permissible. Transactions at private schools cannot be treated as business as usual.

It is time for private schools to recognise that they bear constitutional duties. The legislature and the judiciary have a responsibility to ensure that pupils who attend these schools are not exploited by unchecked powers. Where the elite seek to take advantage of the weaknesses of these state institutions, it is up to ordinary citizens and civil society to hold them to the principles of our Constitution.