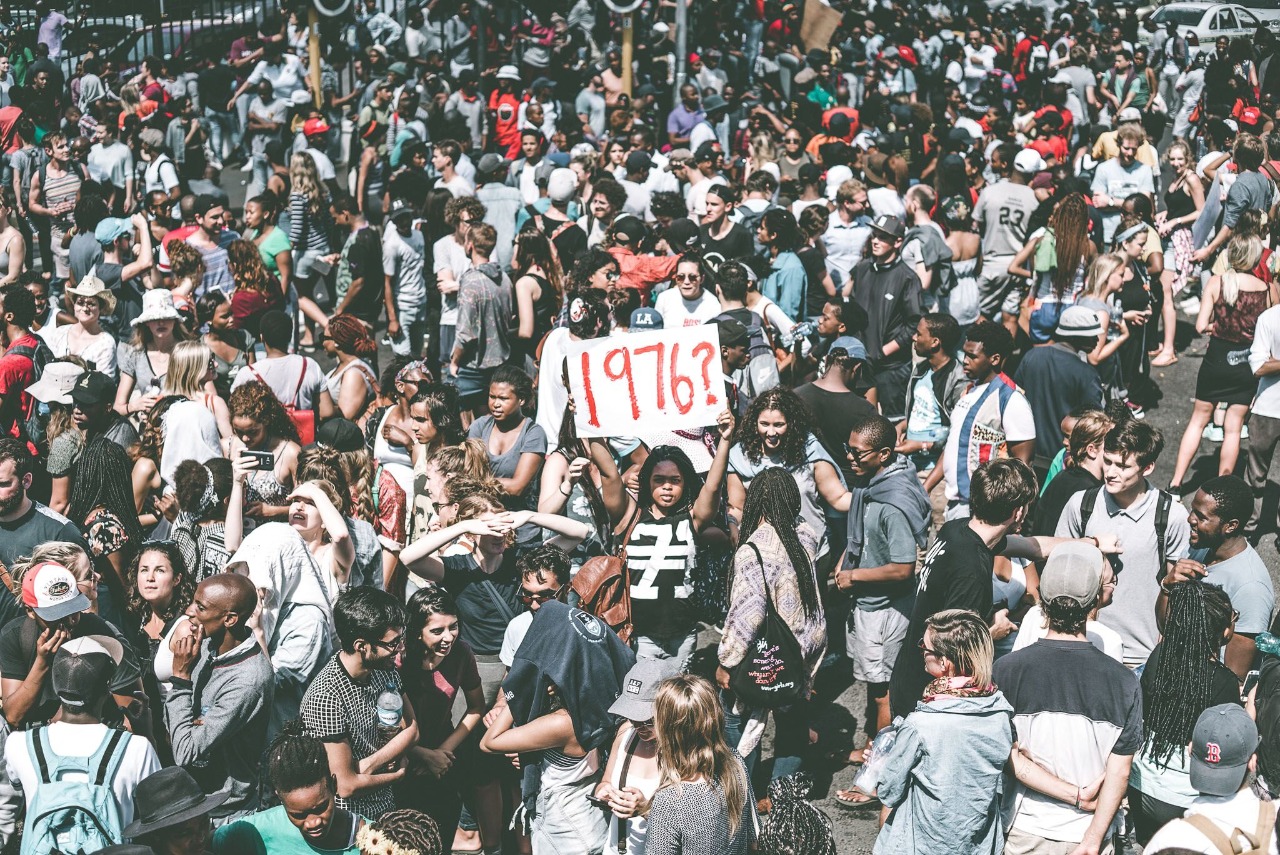 Equal Education (EE) stands in support of the staggered introduction of free higher education; with poor students being prioritised, as per our submission to the Fees Commission in 2016.

However, President Jacob Zuma’s reported plan to introduce free higher education for one year at a cost of R40 billion, and at the expense of crucial social services, must be rejected. Reports are that school infrastructure, black PhD students, social grants and homes are all on the chopping block. We cannot allow Zuma to pit poor and working class black students against school children, pensioners and shack-dwellers.

EE has made over 15 recommendations on ways to fund education through, for example, cutting the bloated Cabinet, reducing the employ of consultants, and stamping out tax evasion by the very wealthy. We have called for a wealth tax and for scrapping the failing R2bn youth wage subsidy. There are ways to significantly increase social spending but Zuma’s plan apparently contains nearly none.

Zuma’s plan, which appears to be surfacing just one month before the ANC’s elective conference, is opportunistic and disingenuous. It will likely sink South Africa deeper into junk status, which means an increase in debt servicing costs and less money available for social spending. Zuma’s maneuvering represents the capturing of South Africa’s budgetary process.

We reject the manipulation of legitimate demands and a vital social struggle for narrow political ends.

The poor governance and looting that characterise the Zuma administration have seen the South African fiscus haemorrhage money. Radical change in governance is necessary if we are to have any hope for sustainable free, quality and equal higher education.

EE has time and again voiced its full-throated support of the #FeesMustFall movement, demanded the release of students, arranged free legal services, prepared fact-sheets for victims of police and security brutality, and mobilised en masse to show solidarity. We have done all this while continuing the many struggles for quality and equal education in our primary and high schools.

We will continue the struggle for free, quality, equal, decolonised education. A victory must be a victory for all black poor and working class people.