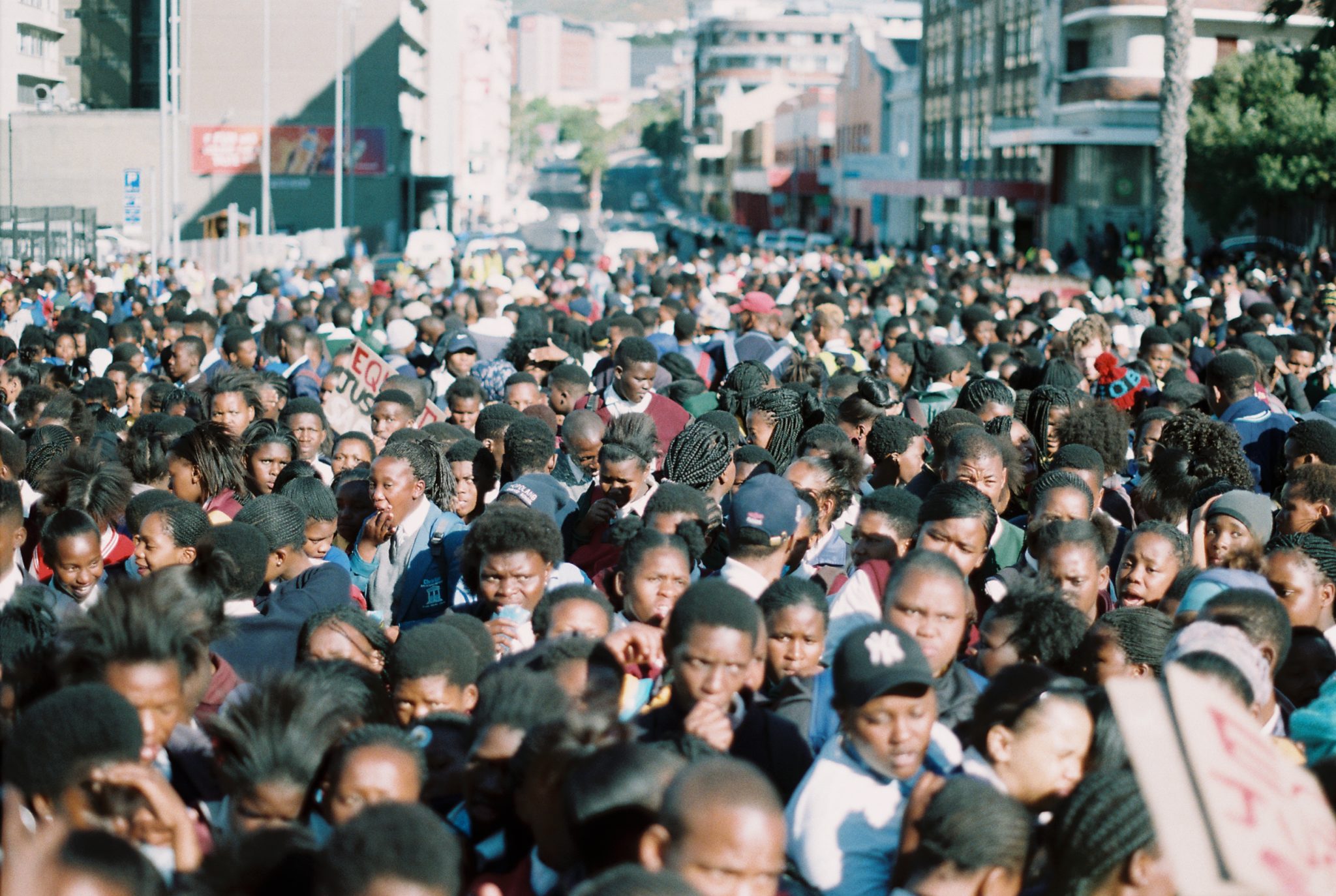 On Thursday 24 May, Equal Education (EE) members met with Western Cape Education MEC Debbie Schäfer, Western Cape Head of Department Brian Schreuder, and other staff from the Western Cape Department of Education (WCED). We had a constructive discussion about recent developments at EE and the movement’s continued work in the Province. EE’s delegation included elected Leadership Committee members who are Equalisers (high school members of EE), the Head of EE Western Cape Noncedo Madubedube and the Interim National Co-ordinator Leanne Jansen-Thomas.

We explained to the WCED officials that the three men who have been accused of sexual harassment played roles in EE in which they had no regular direct interaction with Western Cape learners and, as soon as allegations emerged, EE’s current leadership ensured that they were prevented from any possible engagement.

MEC Schäfer clarified her initial very broad request that EE “not engage Western Cape learners” to mean that EE not engage with learners on school premises during school hours.

EE explained that its practice is to cease school-based activities during exams, which are approaching. At the conclusion of a positive meeting, with matters clarified regarding school-based activities and the seriousness with which EE has approached issues of sexual harassment, it was agreed that there should at this stage be no obstacle to EE members continuing to organise in the Western Cape.

Western Cape based EE members will meet again at a Provincial Conference on the 16 June to prepare for our movement’s’ 3rd National Congress in July. We resolved to meet again with the WCED once the investigations into sexual harassment have been concluded.

We care deeply about our core mission – the struggle for access to quality education for all – and we will continue to fight for equitable education in the Western Cape.