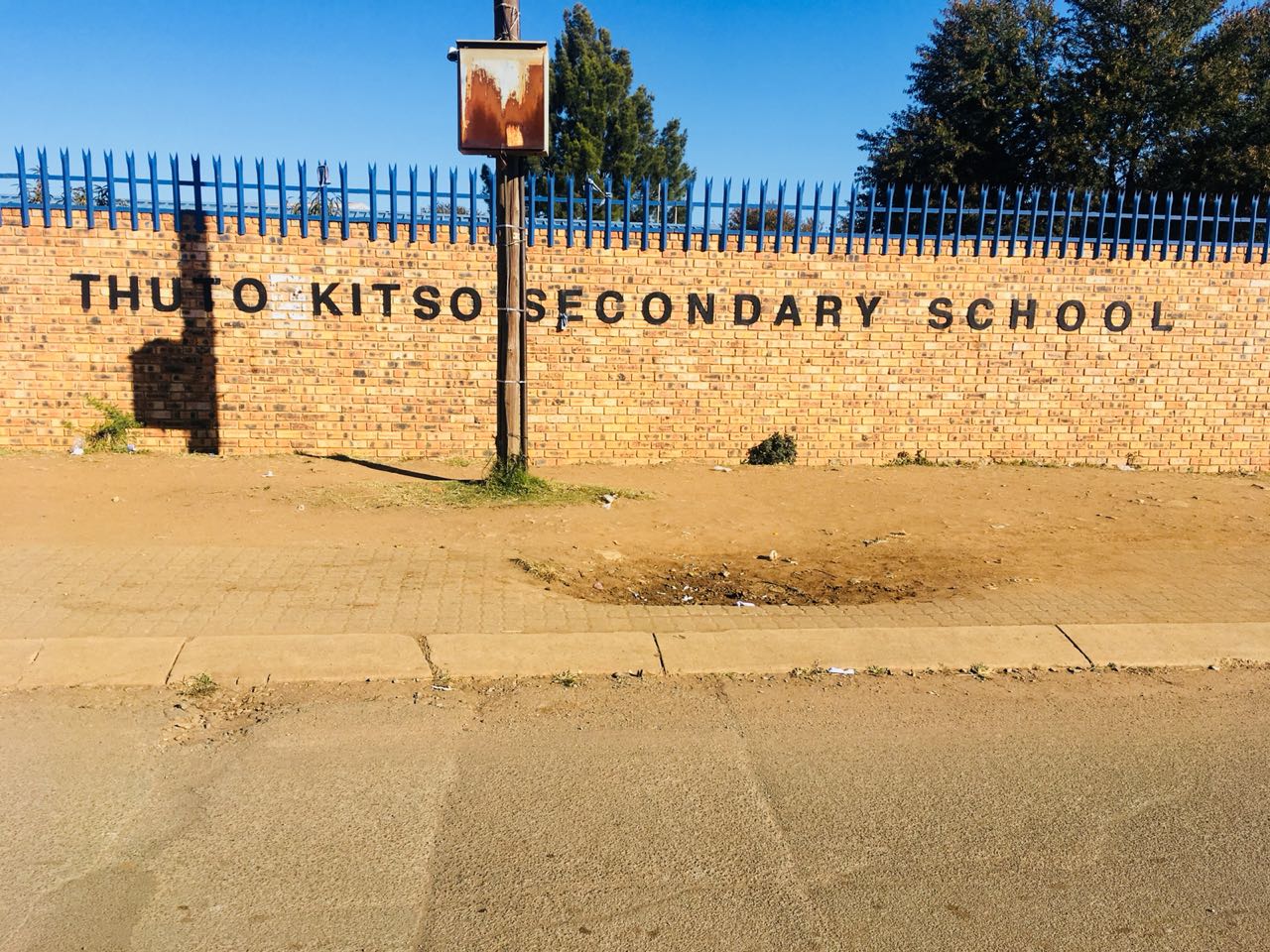 On 16 May, the South African Police Services (SAPS) used live ammunition on protesting learners from Thuto-Kitso Technical School in Fochville. Learners of the school have told Equal Education (EE) Deputy-Head of Gauteng, Kholwani Simelane, that they had been calling for the recruitment of a Technical Studies teacher at the school, since the beginning of this year. Learners had written multiple letters to the principal making this request. Believing that their complaint had fallen on deaf ears, and that the West Rand District Office was not taking their pleas seriously, the learners opted to hold a protest.

The protest was both peaceful and unarmed, but despite this, the SAPS opened fire on the learners. From what learners at the school have reported to EE, the school’s management was responsible for reporting the protest to SAPS.

This incident occurred  exactly one month before South Africa commemorates Youth Day. This year marks the 42nd anniversary of the 1976 Soweto uprising, which saw learners across the country, initially protest against the introduction of Afrikaans as a medium of instruction, alongside English. The State’s reaction to these protests was to have heavily armed police fire live ammunition onto protesting learners.

Protest is an important way in which youth may express their ideas, advocate for their own causes, and meaningfully participate in decision-making processes.  Equalisers (high school members of EE), and other EE members and supporters who are parents, teachers, and post-school youth, regularly organise marches and other public demonstrations to advocate for improvements in schools.

Holding an unresponsive government to account is a critical component of the right to protest. Section 17 of the South African Constitution provides for the right to peacefully protest.  In addition, the Social Justice Coalition’s (SJC’s) court victory earlier this year, saw the Western Cape High Court rule that section 12 (1) (a) of the Gatherings Act be declared unconstitutional because it limits and criminalises peaceful protest. The Gatherings Act criminalises the gathering of more than 15 people if no notice of protest had been given.

For EE members the right to protest has been crucial as a tool to raise awareness about inequalities in the education system – as we have demonstrated in our 2016 submission to the SA Human Rights Commission. We expect that the Gauteng government will provide the Thuto-Kitso Technical School learners with proper support to deal with any post-traumatic stress.

EE calls on MEC for Community Safety, Sizakele Nkosi-Malobane, to treat this incident seriously and launch an investigation into why SAPS would make the call to use live ammunition at a peaceful protest. We demand that the SAPS officers who used live ammunition are prosecuted for doing so.

We call on Gauteng MEC for Education, Panyaza Lesufi, to explain why the school has not had a Technical Studies teacher since the beginning of the year.  In addition, MEC Lesufi must explain why school management – those entrusted with ensuring learners’ safety at school – deemed it appropriate to involve SAPS in a peaceful protest regarding learners’ fundamental rights.