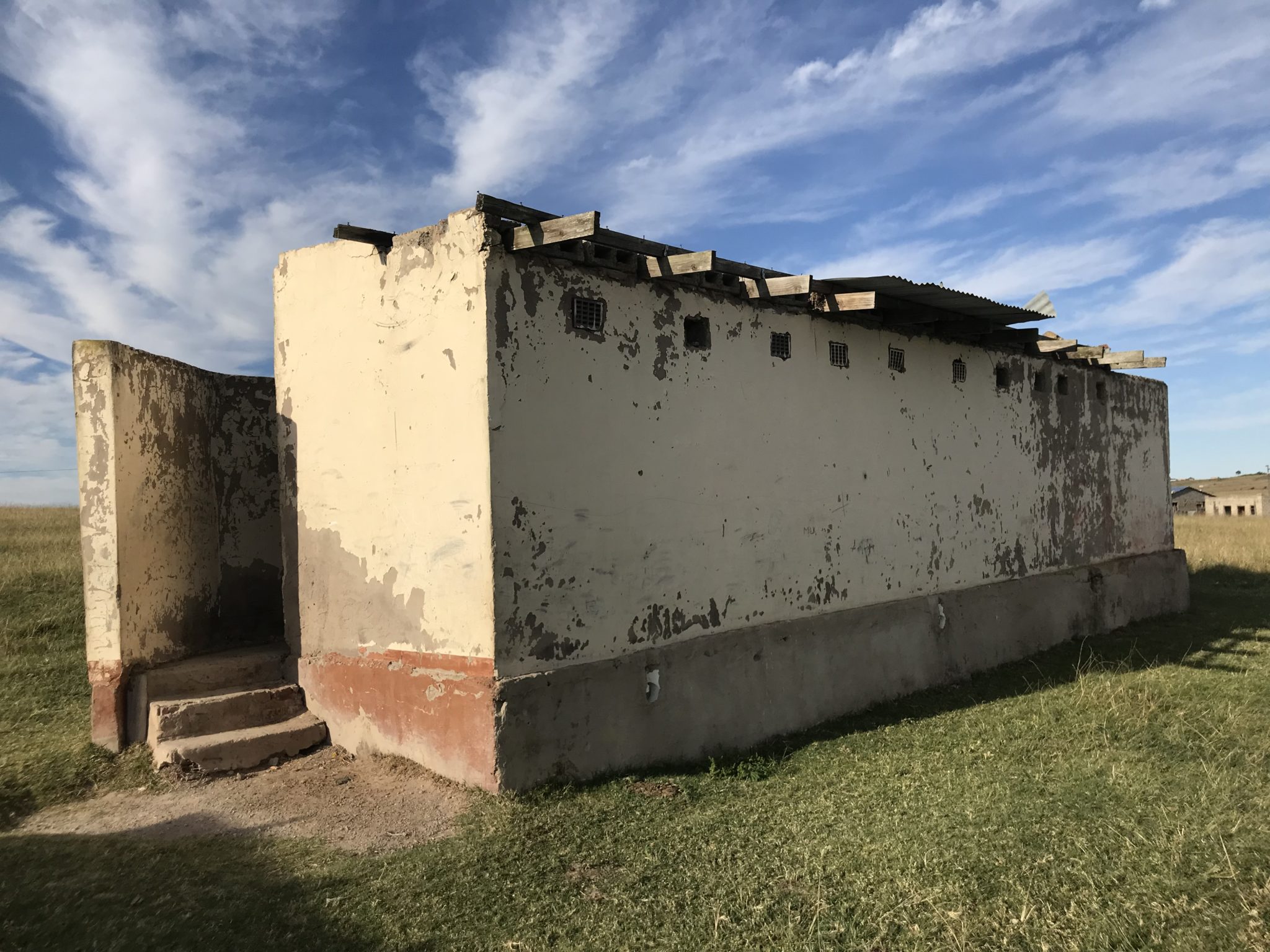 On Thursday 19 July, the Bhisho High Court ruled in favour of Equal Education (EE) in the #FixTheNorms case. This ruling comes four months after the death of 5-year-old Lumka Mkhethwa, who fell into a pit latrine at her school in Bizana, Eastern Cape – prompting President Cyril Ramaphosa to call for an audit of all public school sanitation facilities and for costed implementation plans.

The Department of Basic Education (DBE) and Provincial Education Departments (PEDs) have been unacceptably slow in addressing the school toilet crisis. Despite it being illegal since 29 November 2016, schools continue to lack sanitation facilities, and learners and teachers are forced to make use of unsafe and undignified toilets. Unreliable school infrastructure data and inaccessible plans continue to mar attempts by school communities and civil society to hold government to account.

The High Court’s ruling means that unconstitutional loopholes in South Africa’s school infrastructure law, the Norms and Standards, which as the Court put it, allowed the state a “lifetime indemnity” against fixing schools and toilets, are now struck out of the law.

The Court also ruled that the Norms and Standards implementation plans and progress reports must be made publically accessible by Basic Education Minister Angie Motshekga within a reasonable time of being received from PEDs. This is a powerful step towards greater accountability and should spur Minister Motshekga to also publish other critical infrastructure documents – such as the sanitation audit.

A history of unaccountability

The Norms and Standards compel each PED to provide school infrastructure implementation plans and progress reports to Minister Motshekga on an annual basis. However, since the first set of plans were due to be submitted to the Minister in November 2014, EE has battled to access these.

The plans were only made public in June 2015, after members of EE wrote letters, protested and marched in thousands to the Eastern Cape Department of Education, and submitted Promotion of Access to Information Act (PAIA) applications.

Last month, three years following the release of the first set of implementation plans, EE was again compelled to write to the DBE to request the publication of further annual infrastructure progress reports, and to eventually submit PAIA applications.

The significance of the implementation plans and progress reports cannot be overstated!

It is not sufficient to simply publish these reports – the Basic Education Ministry must ensure that principals, schools and communities know of these documents, and are empowered to gain access to them and use them to demand accountability of the State.

Call for the sanitation audit

The State’s delay in providing safe and adequate facilities to schools has resulted in the most tragic outcomes. In January 2014, 5-year-old Michael Komape died at school in Limpopo, after falling through a dilapidated pit latrine. Four years later, and after the first deadline stipulated by the Norms and Standards had passed, the same fate befell Lumka.

“The crude and naked facts staring [at] us are that each day the parents of these children send them to school as they are compelled to, they expose these children to danger which could lead to certain death. This is [a] fate that also stares the educators and other caregivers in the schools in the face.”

Following the death of Lumka in March 2018, President Ramaphosa called on Minister Motshekga to provide a comprehensive sanitation audit within a three month period. Minister Motshekga committed to providing a detailed audit, with costed emergency plans and timelines.

It is not clear why there was a need for this audit and costing in the first place. Given that the Norms and Standards compel the DBE and PEDs to fix school toilets and that they submit annual costed plans of this very nature, these figures should have already been at hand. Why has Minister Motshekga allowed provinces to fail to properly audit and plan to fix schools, despite the Norms and Standards requiring this?

Equally alarming is the DBE’s inconsistent and dubious data collection processes. Earlier this year, the South African Human Rights Commission (SAHRC) made a request to the DBE for the aforementioned sanitation audit and was instead provided with a one page spreadsheet, termed a “rapid report”.

While the “rapid report” is silent on the number of schools with no sanitation facilities, the NEIMS report details that there are 37 schools in the Eastern Cape without any toilet at all. While in a written response to a Parliamentary question in March this year, the DBE responded that there were 25 schools with no access to sanitation in the same province.

Without accurate data, it is impossible for the DBE and PEDs to remedy infrastructure backlogs. But perhaps, in the case of school toilets, the audit report prompted by the President will bring us a step closer.

Progress on addressing infrastructure backlogs, including sanitation provision, is also dependent on Minister Motshekga actually submitting the sanitation audit to the President, as promised. According to the Minister, the comprehensive audit and costed plans would be handed-over to President Ramaphosa three months subsequent to the presidential instruction. But, the three-month deadline lapsed in June 2018.

Equal Education calls on Minister Motshekga to submit the sanitation audit to the Presidency as a matter of urgency, and to ensure that these documents are publicly available and easily accessible. We can no longer allow learners and teachers, particularly those in rural provinces, to risk their lives in order to use the toilet.

This is a contradiction to everything this government claims to value – the lives of young people, the dignity and equality of rural learners, and the fundamental importance of education.

Although the High Court judgment represents a victory in relation to strengthening the ability of learners, teachers, parents and the public in holding the State to account; the struggle for implementation on the ground and learners’ right to dignity, equality and education, continues.