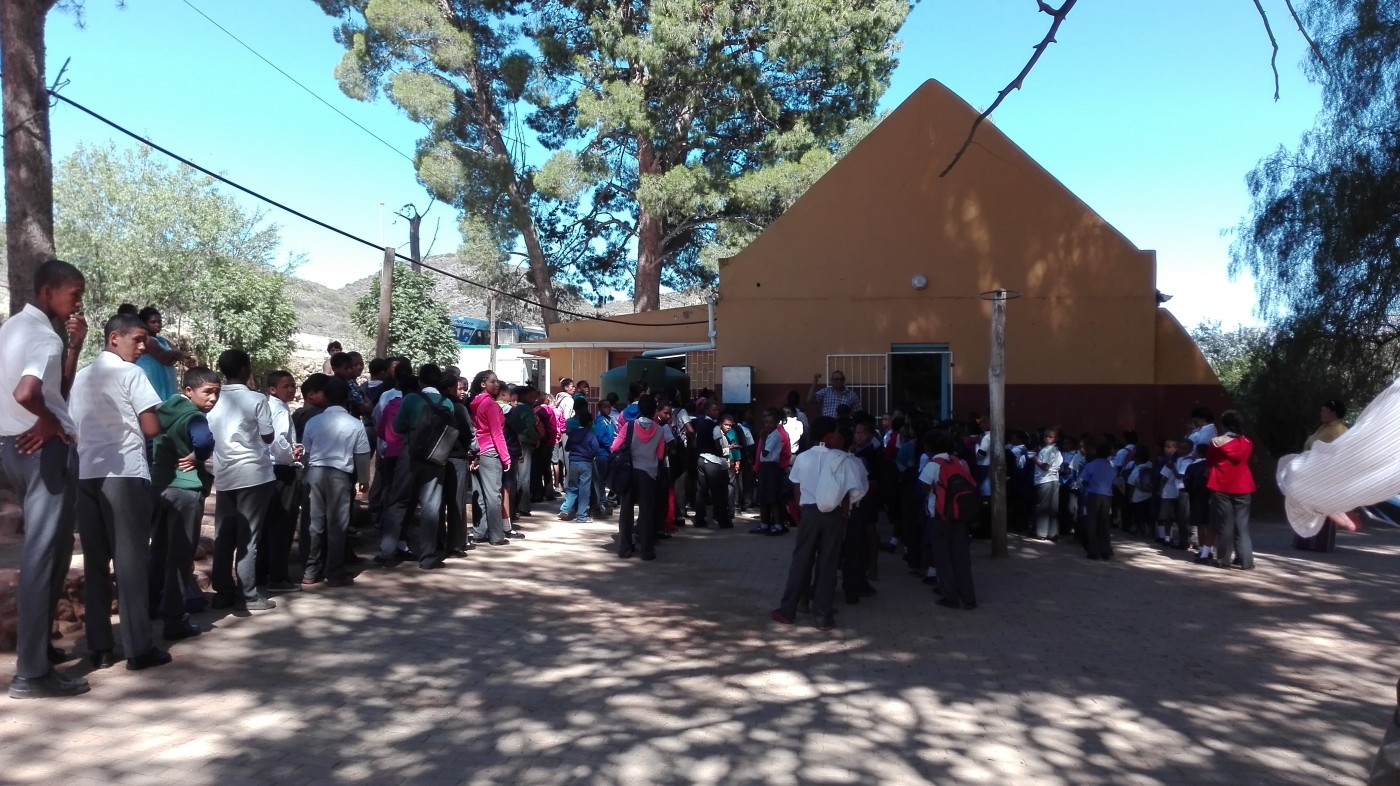 There is an important link between current debates around land expropriation, and learners’ right to basic education. This is especially true for the thousands of learners who attend public schools located on privately-owned land.

For the sake of these learners it is imperative that urgent progress is made on legislation outlining the circumstances under which property is expropriated. These laws must clarify when expropriation takes place without compensation, and how this is practically carried out. In particular, new tenure reform legislation (laws that ensure long-term access and occupation of land) must be enacted, and the long-awaited Expropriation Bill must be passed.

Current debates around amending the Constitution to make expropriation “more explicit”, are politically opportunistic and detract attention from the pressing need to finalise these processes and address other obstacles to land reform, as identified by the High-Level Panel tasked with assessing South Africa’s key legislation and the impact thereof since 1994. The panel found that serious constraints to land reform include, “increasing evidence of corruption by officials, the diversion of the land reform budget to elites, lack of political will, and lack of training and capacity….”

As explained in Equal Education (EE) and the Equal Education Law Centre’s joint submission to the Joint Constitutional Review Committee, the current wording of the Constitution already allows for expropriation without compensation. In fact, the Land Claims Court has already found that “there can be circumstances where the absence of a right to compensation on expropriation is reasonable and justifiable, and in the public interest (which includes the nation’s commitment to land reform)”.

The South African Schools Act (SASA) explicitly provides for expropriation for any purpose related to education.

SASA also allows for schools to be operated on private land through a long term lease. The committee which was mandated to make recommendations on the approach that should be taken by the post-apartheid government in relation to farm schools, known as the Hunter Committee, recommended that expropriation be the preferred option.

Nonetheless, education experts note that expropriation is entirely underutilised as a way of ensuring access to land for public schools.

The Constitutional Court has repeatedly affirmed that access to schools and school grounds is an important part of the right to basic education. However, for learners attending public schools situated on private land, particularly farm schools, this right is threatened when farm owners decide to increase the rent, sell or repurpose their land, or actively try to prevent learners and teachers from accessing the school.

This was the case with Grootkraal Primary School, a public school that has been operating, for more than 80 years, on private rural land near Oudtshoorn in the Western Cape. The school’s occupation on the premises is subject to a lease between the landowner and the Western Cape Education Department (WCED).

In May 2011, after a new landowner was unwilling to extend the WCED lease, the school was notified that it would be closed, and that the 160 learners attending the school would be accommodated in mobile classrooms at another farm school nearly 20 kilometres away.

The Grootkraal community brought the matter before the Western Cape High Court, where EE, represented by the EELC, made submissions as a friend of the court.

In the Grootkraal case, the MEC for Education in the Western Cape failed to exercise her statutory duty to consider expropriation before proposing to “relocate” the learners.

South Africa simply cannot afford further unnecessary delays in ensuring just and equitable access to land. It is further unconscionable that learners should continue going to school with the fear that their access may be impeded or denied, especially where measures exist to ensure school tenure security. The political powers that be must stop dragging their feet and speak truth to their manifestos and action the political will required to implement existing measures and to properly implement the Constitution’s promise of redress and equity.