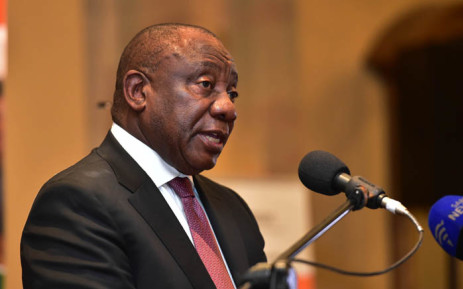 The Polokwane High Court ordered the departments to fix inadequate and unsafe sanitation after hearing the case of the Komape family. We are an amicus curiae ­– friend of the court – in the case.

In the “plan” submitted to the High Court, Basic Education Minister Angie Motshekga and Limpopo Education MEC Ishmael Kgetjepe say that it is only possible to begin to address sanitation infrastructure at Limpopo schools in 2026. That is a decade after the first deadline of the Norms and Standards is meant to be have been fulfilled! The “plan” can be read here.

It is unconscionable that a plan arising from a child’s death in a pit latrine in 2014 takes such a casual approach to the life-threatening circumstances facing learners, and provides such a poor assessment of the state of toilets at Limpopo schools. Our visits to Limpopo schools show that there are many schools with unusable and dangerous toilets that the DBE and LDoE have not planned for. The “plan” submitted to the High Court makes no attempt to create emergency interim measures, such as safely cordoning off dangerous spaces or providing portable toilets.

The lack of empathy, care and urgency is astounding. It is insulting to learners, teachers and parents.

We have filed an affidavit with the Polokwane High Court, explaining why the “plan” is constitutionally deficient. We ask the High Court to compel the departments to revise their plan in a way that properly assesses the most urgent and dangerous cases, and ensures that interim measures are immediately put in place to protect learners from dangerous latrines. We also ask the Court to ensure the revised plan complies with the requirements of the Norms and Standards school infrastructure regulations. Our affidavit may be read here.

Constitutional Court dismisses appeal by Motshekga and the nine Education MECs, and we write to Cyril Ramaphosa (again)

We wrote to President Ramaphosa in July about the need to decisively address the backlog of dangerous and inadequate infrastructure in South Africa’s schools. We told him we did not want to go to court at all.  A response did not materialise. We have today again written to him to ask that he recognise the criticalness of the Bhisho High Court’s judgment, in the spirit of protecting the dignity, safety and future of South African learners. We have also told him of the shocking state of the Limpopo school infrastructure “plan”. A copy of our latest letter to him may be read here.