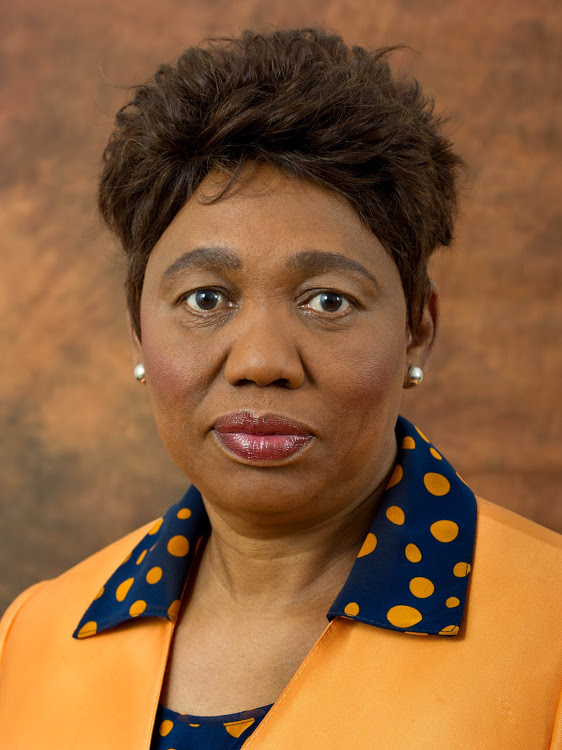 It is cause for deep concern when Angie Motshekga, the minister of basic education – who has served in that role for a decade – concedes she does not understand why there are still schools without decent toilets. It is utterly unacceptable that the minister’s response to a national crisis is that her hands are tied and the responsibility lies not with her but with other national government departments, other state organs, and with provincial MECs. This has been repeated by Motshekga over the course of her tenure.

It is true that provinces have a significant role to play in the provisioning of basic education. But this certainly does not mean national government has no responsibility to bear. On the contrary, through deliberate design, the constitution specifically provides that some functions, such as housing, health services and education, are a shared competency between national and provincial spheres.

Leanne Jansen-ThomasOP ED: ANGIE MOTSHEKGA MUST BE ACCOUNTABLE FOR THE SCHOOLS CRISIS08.15.2019