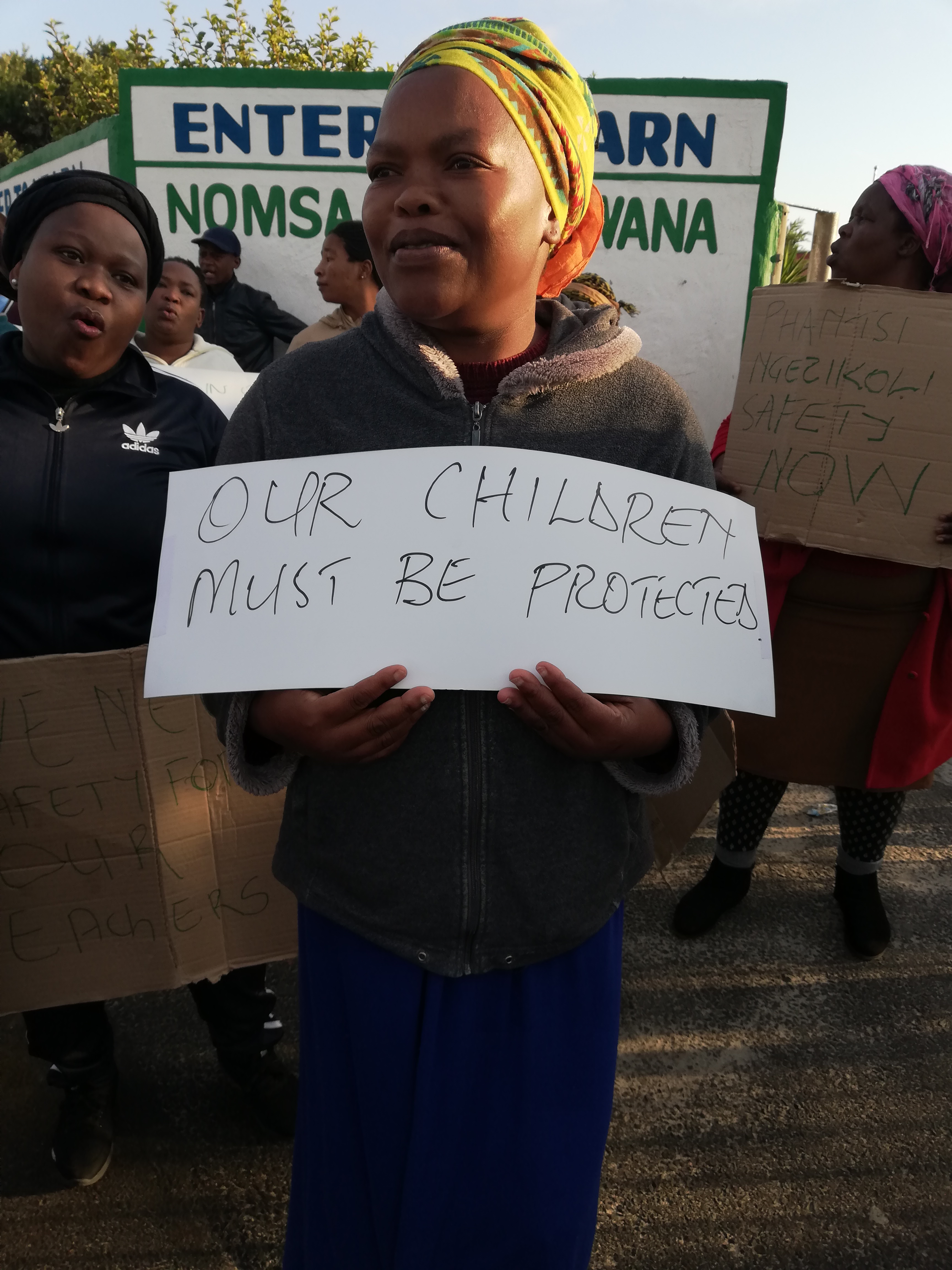 *Published by The Sunday Independent on 28 April

The Constitution asserts various rights: protection of learners from being subjected to corporal punishment; freedom and security of the person, which includes the rights to be free from all forms of violence, not to be tortured in any way and not to be treated or punished in a cruel, inhuman or degrading way; for children to be protected from maltreatment, neglect, abuse or degradation; and the right to human dignity.

In addition, in 1996 the South African Schools Act banned corporal punishment – but it remains prevalent in South African schools.

The increased violence in schools is not just perpetuated by learners, but also by educators and school administrators, particularly through the practice of corporal punishment.