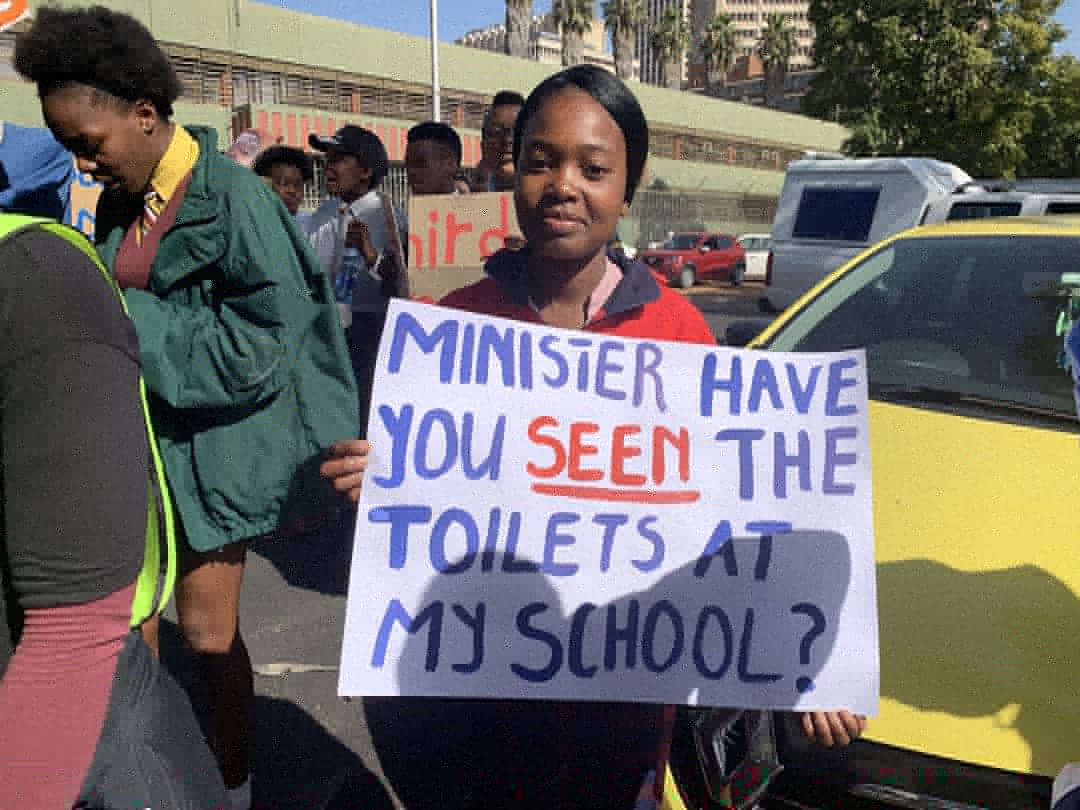 On Monday 2 September Equal Education will be in the Supreme Court of Appeal, acting as amicus curiae in the appeal against a judgment that dismissed, amongst others, the claims of the Komape family for shock, trauma and grief, following the drowning of Michael Komape in a pit latrine at Mahlodumela Lower Primary School in 2014.

Five-year-old Michael fell into a pit of human waste and drowned when a dilapidated pit latrine structure collapsed. In 2015, his mother, father and siblings, represented by SECTION27, sued the National Department of Basic Education (DBE), the Limpopo Department of Education (LDOE) and the school for failing Michael while he was under their care and supervision.

Equal Education was admitted as an amicus curiae in the trial, which was heard in the Polokwane High Court last year. Represented by the Equal Education Law Centre (EELC), we presented the history of our campaign for Basic Education Minister Angie Motshekga to sign the Norms and Standards for School Infrastructure into law. Our  submissions to the Polokwane High Court demonstrated the knowledge government had, or ought to have had, of the crisis of inadequate and unsafe school conditions in South Africa.

Even though the High Court found that Michael’s death was due to the negligent conduct of the State respondents it dismissed the claim for damages for emotional shock and was not willing to develop the common law to allow compensation for grief of the family.

The Komape family is approaching the Supreme Court of Appeal to appeal the decision of the Polokwane High Court.

On Monday, Equal Education will advance further arguments in support of the Komape family’s claims. Read all the relevant court documents here.

In the Supreme Court of Appeal, we will provide three reasons for why the claim for grief must be recognised:

We stand with Michael!